Cardinal Catastrophe Services, Inc. was founded by Aaron Specht, CEO, President, and Senior Executive Project Manager. Aaron grew up in Minnesota and was also one of the founders of the Winona State University (Minnesota) Rugby Football Club. Aaron played semi-professional Rugby for 17 years including extended seasons with noted national rugby teams Lincoln Park R.F.C. (Chicago), The Atlanta Renegades, Oconomowoc Griffins (Milwaukee), and The Denver Harlequins. Aaron was also selected to the All State-All Star teams in both Wisconsin and Georgia. Aaron was an Operations Management Executive with Fastenal Company, followed by on-site operations turnaround consulting. With over 17 years of executive industrial and residential industry management and sales, Aaron turned his focus to insurance restoration projects. Aaron first opened a storm restoration division for a local small contractor and brought in $2 million in new sales - nearly all insurance related. Recognizing the need for a competent firm focusing entirely on specialized roofing restoration in the Metro East area, Aaron founded his own company. CardinalCat  was born and quickly became the most reputable roofing contractor service in the area. Affectionately known as "Card Cat," Aaron and his team continue to earn accolades and awards. CardinalCat has clearly demonstrated achieving the mission of being "First in Storm Damage."

Andrea Specht, Ph.D., serves on the Board of Directors and holds the positions of Executive Treasurer and Chief Financial, Information, and Technology Officer (C-”FIT”-O) for Cardinal Catastrophe Services. Andrea grew up in Collinsville, and is a proud Kahok alumni. Andrea earned a Bachelor's degree in Mathematics from Illinois State University, followed by a Masters Degree in Computer Management Information Systems at SIUE. Andrea then earned a Ph.D. in Computer Science and Information Systems from the University of Colorado Denver. After proudly serving SIUE as a professor in CMIS for eight years, Andrea retired from academia to devote her attention full time to CardinalCat. Andrea works behind the scenes to ensure all financial, information, and technology systems and services are running efficiently and effectively.

Aaron and Andrea's paths crossed at the Satire Lounge in Denver, Colorado. While Andrea wrapped up her Ph.D., they began to dream of their future. After returning to Andrea's home state of Illinois, they embarked on making those dreams come true. Their successful careers are secondary to their greatest accomplishment. Aaron and Andrea are now the proud parents of three beautiful boys: Rudy, Vernie and Frankie. 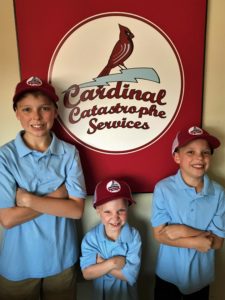 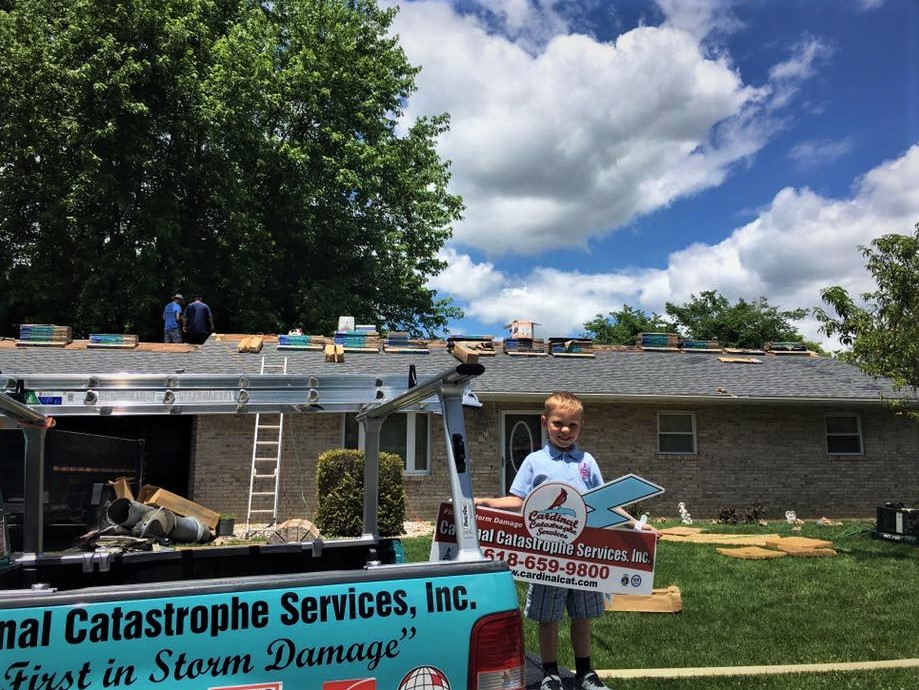 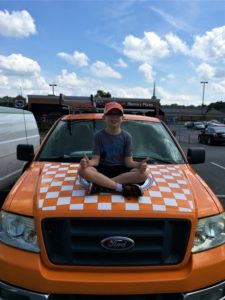